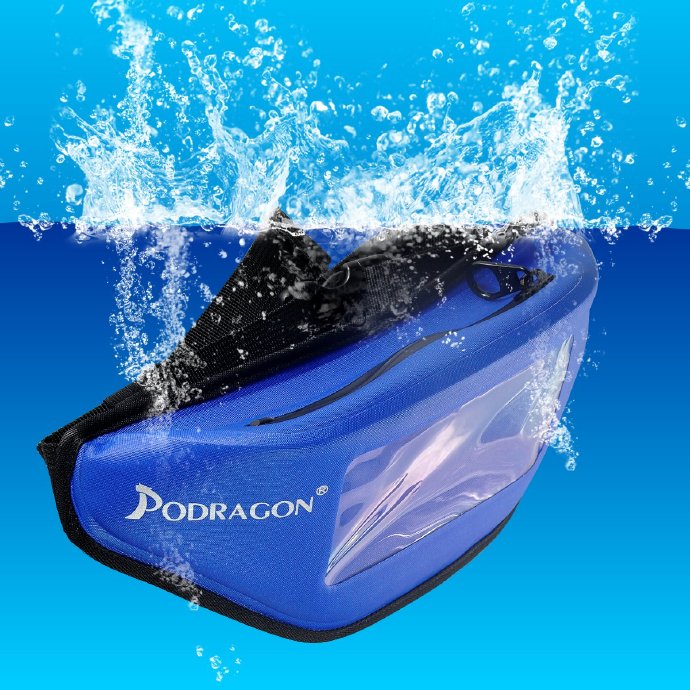 We are used to the traditional and fixed cognition that zippers can not be waterproof, nor can they physically block the exchange of gas.

In 1893, an American engineer named Judson developed a "sliding tightening device" and obtained a patent, which was the original prototype of zipper. The appearance of this device once had an impact on the button hook used on high boots. However, this invention did not catch on quickly, mainly because the early locking device was of poor quality and easy to loosen at an inappropriate time and place, which was embarrassing.

In 1913, the Swede sambak improved the rough locking device and turned it into a reliable commodity. His method is to attach metal locking teeth to a flexible shaft. The working principle of this zipper is that each tooth is a small hook, which can match the eyelet under a small tooth on the next and opposite belt. This kind of zipper is very firm and can only be opened when the slider slides to open the teeth.

Zippers were first used in military uniforms. In the first World War, the US Army ordered a large number of zippers for soldiers to make clothes for the first time. However, the promotion of zipper in the folk was relatively late. It was not accepted by women until 1930 to replace the buttons of clothing.

In 1951, 30 chain tooth manufacturing machines made by Japan were put into use, and finally completed the modern chemical plant equipment unmatched in the industry.

In 1953, Germany first introduced the zipper made of plastic, creating a precedent for non-metallic zippers.

In 1985, watertight and airtight zippers began to be sold.

In 1999, China's zipper output achieved the first historic leap, with an output of more than 10 billion meters, becoming the largest zipper producer in the world.

In 2004, YKK applied for the patent of airtight waterproof zipper.

This is a waterproof waist bag that can dive. The opening of the bag is air tight zipper. 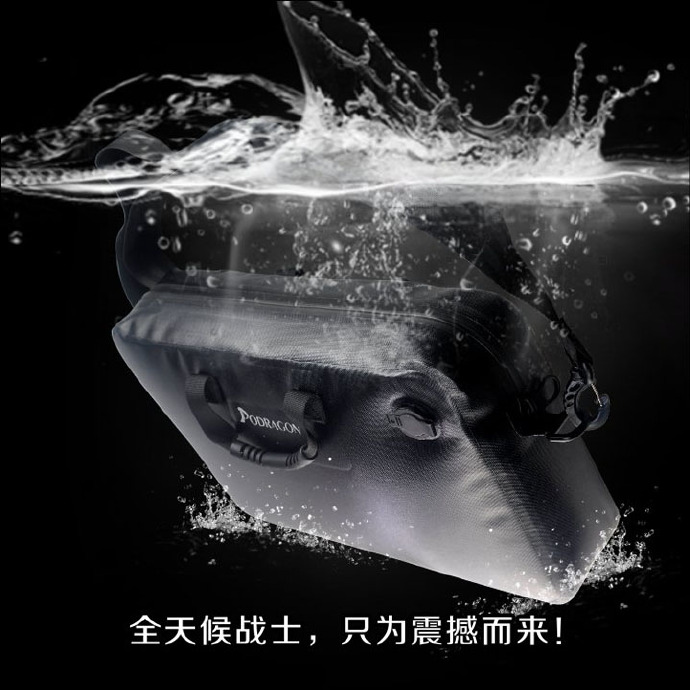 This is a waterproof computer backpack that can soak in water for more than one hour. The opening of the bag is air tight zipper. This is a waterproof backpack for SLR camera, which can soak in water for a long time. The opening of the bag is air tight zipper. 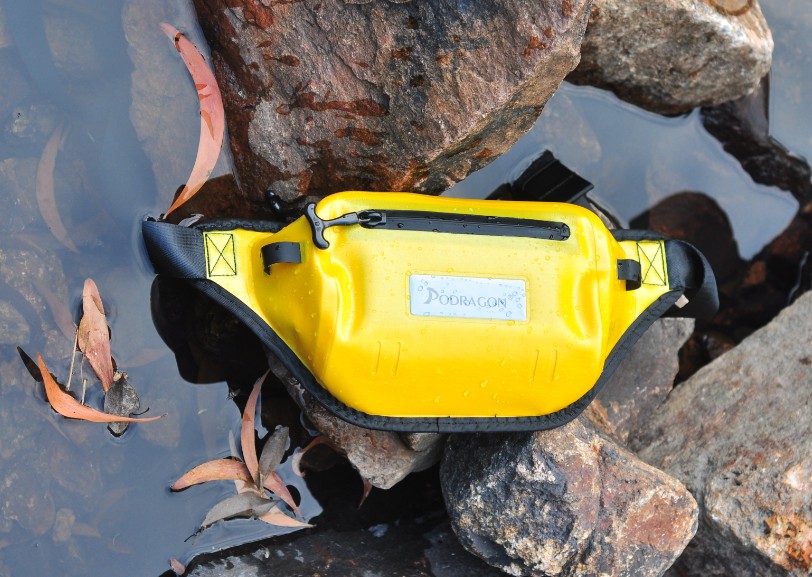 This is a waterproof waist bag with double air tight zippers. There is no problem diving for 1-2 hours.

The following is the airtight zipper display 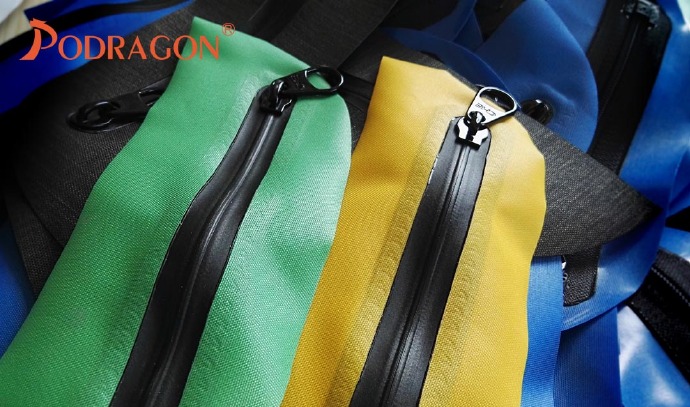 This is a close-up of the airtight zipper. 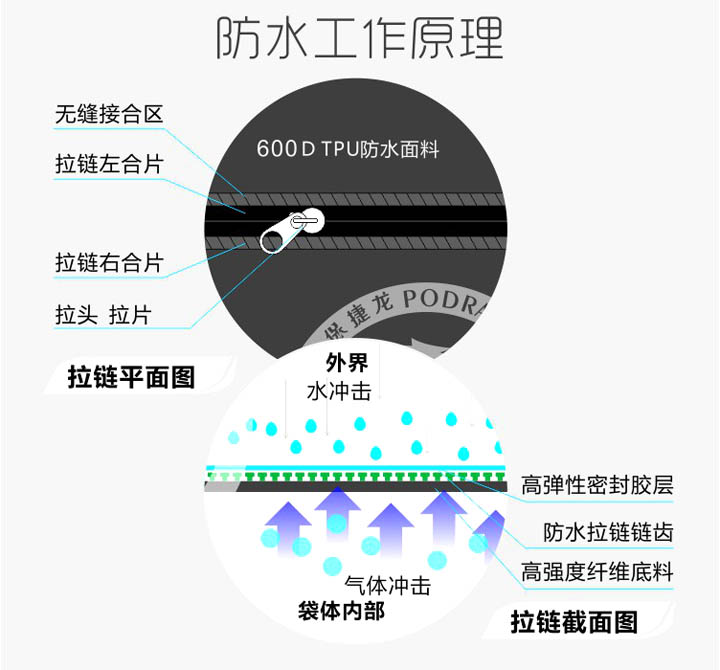 So, the question is, what is the working principle of air tight zipper? How is waterproof achieved?

In fact, the air tight zipper is evolved from the ordinary zipper, which is composed of three parts: Joint puller and textile fabric,

On this basis, a layer of waterproof material TPU film is added on the air tight zipper side, and the compound film TPU is poured onto the textile fabric through continuous high-temperature pouring,

Integrated with the fabric and combined with the precision of the pulling teeth, the zipper can be sealed to achieve no air leakage and waterproof. 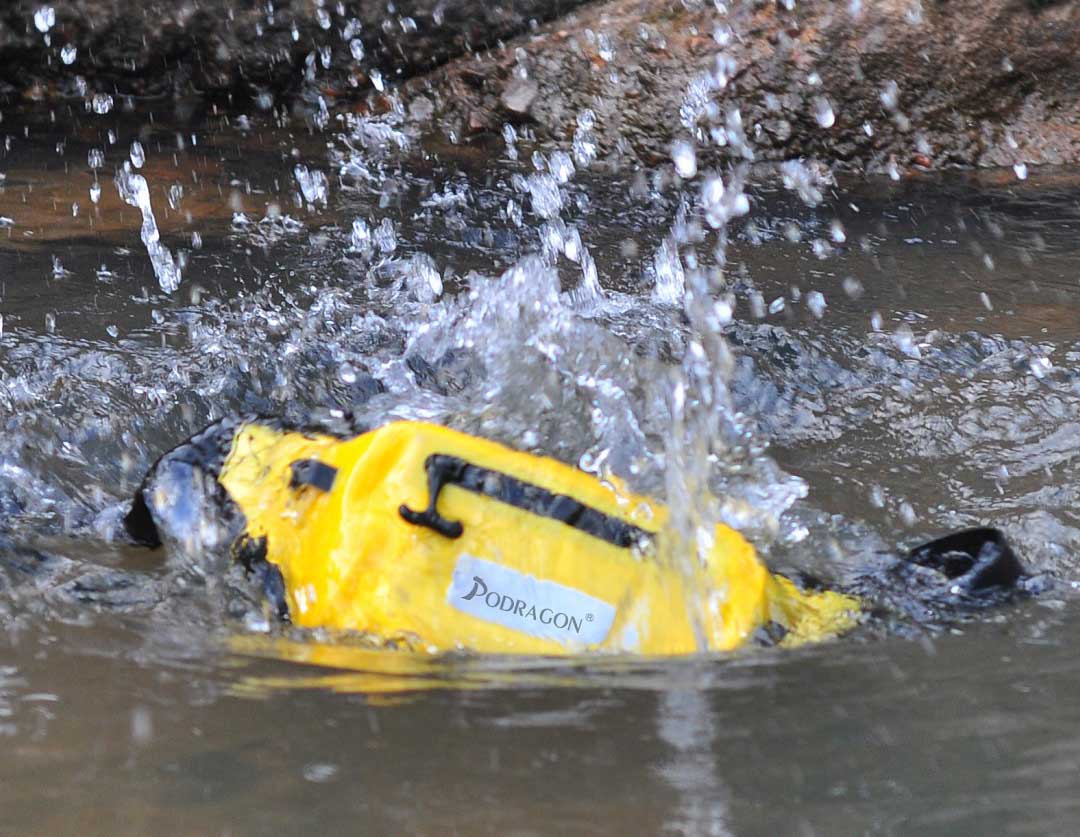 Airtight zippers should be widely used, which will lead to a waterproof revolution of outdoor equipment.

Podragon airtight snorkeling Bodypack - the first in the industry

Haizelong is a pioneer in this field

The article comes from the official website of podragon outdoor products www.podragon.com com

Prev : Selfie is responsible for the new mobile phone waterproof bag in 2021. The new style of fish shape is comingNext : Skillfully use waterproof bags and pay attention to the safety of outdoor swimming 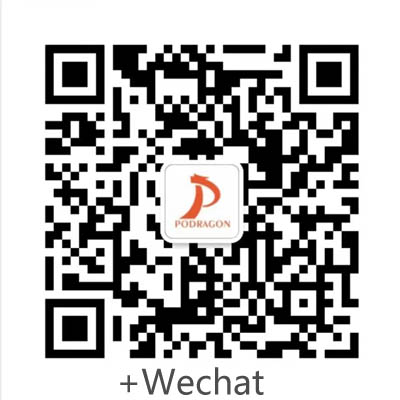